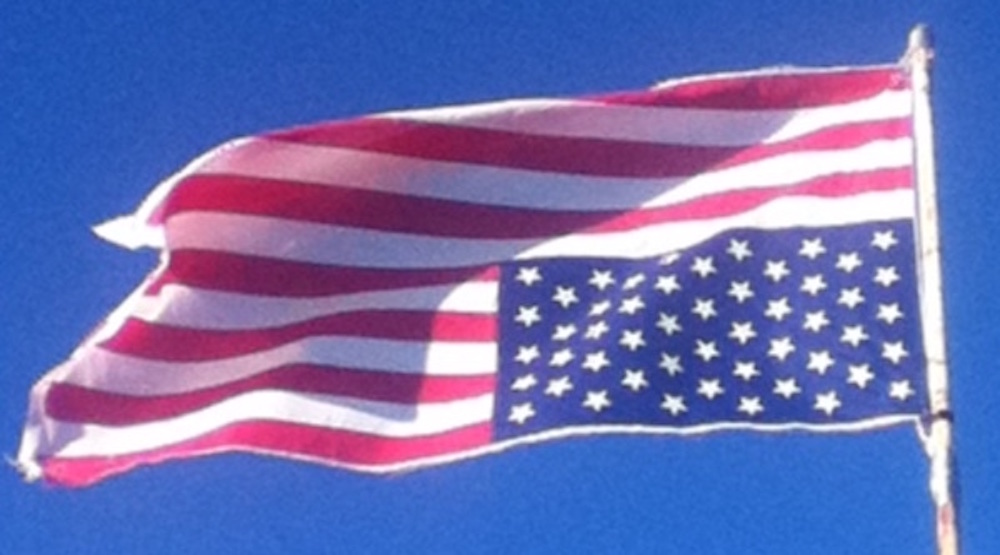 This is a tough thing to write. It is now very real that Donald J. Trump has taken over as President of the United States, and I am deeply concerned for the effects of the Republican government.

But, like a lot of people, I see a larger opportunity for liberalism and progress.

As background, most of you will know, I live in a very deeply red district. Colorado’s 4th is, according to the Cook Political Index, R+11, meaning Republicans are favored by 11 points, in a generic matchup. My Representative is among the worst, race-baiting, silver-spoon-up-his-ass-wearing, humans serving in Congress. No Democrat will beat him, until we find a dead male hooker in his trunk (and probably we will need to find that twice).

But, we have an opportunity today. Weld County, in which I live, is deeply red, but it tends to be conservative in a low-spending, responsible government manner. For example, during this past election, our neighbor, Larimer County attempted to fund and establish a county-run addiction and mental health treatment facility because they, a county that is represented by a Democrat, and which voted for Hillary, will put less money to more effective use if they stop outsourcing the work. The effort failed, and Larimer is left sending their folks to us, to Weld County, for their treatment. Weld County has no debt. We have a program which is offering all high school graduates a county-funded scholarship to college. In many ways, we are very forward-looking and progressive.

But, a Republican will win any district in this county unless something very strange happens (with one very balanced State House district, aside), simply on the historic strength of the GOP name.

The GOP just passed $9 trillion in spending to repeal their own ideas (see Gingrich, Newt and Heritage Foundation), and to return healthcare to its natural state of unfettered capitalist greed.

The GOP elected a pussy-grabbing con-man to carry their banner.

If ever we wish to see the political discourse return to civility, it is incumbent on us to stop doing the same things we always do, while expecting different results. To change the political climate in Weld County, and in other deep-red place in the country, we must remind people of good will that today’s Republican party is not the party of Reagan, or even of George W. Bush. It is the party of Trump.

We should remind every Republican who has ever donated to a Democrat just who they bear allegiance to.

We have more than enough data in the 12 years of VAN to identify every single person in Weld County who has real misgivings about Trump or about the direction of the country. For those people, should make toxic the word Republican.

And we should do it today, and tomorrow, and for as long as Donald Trump allows us.